A Vernon local, Andrew is a true live performer with an exceptional voice, incredible songs and limitless energy... not too mention a spatter of comic wit and story-telling ability that helps create a dynamic and interactive live show. He's definitely an artist that embodies the term 'live'. 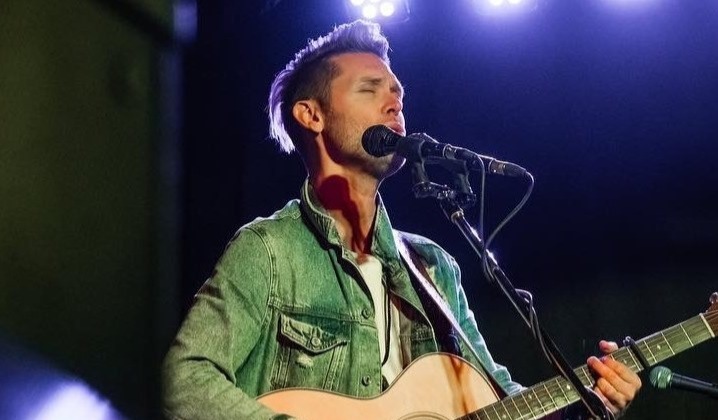 Allen’s DIY ability and optimistic attitude have served him well. He's scored five Top 10 hits in Canada, 2009′s “I Wanna Be Your Christmas”, 2011's "I Want You", 2015's "What You Wanted", 2016's "Favorite Christmas Song" and his biggest single released in 2010 “Loving You Tonight,” which was lodged in the upper reaches of the charts for more than 22 weeks and broke the US Top 30 while gaining over 4 million views on YouTube.

A lilting, sunny tune about an ideal romance, “Loving You Tonight”  helped put Andrew on tour with acts like The Script, Bruno Mars, One Republic, Train, Joshua Radin and The Barenaked Ladies.